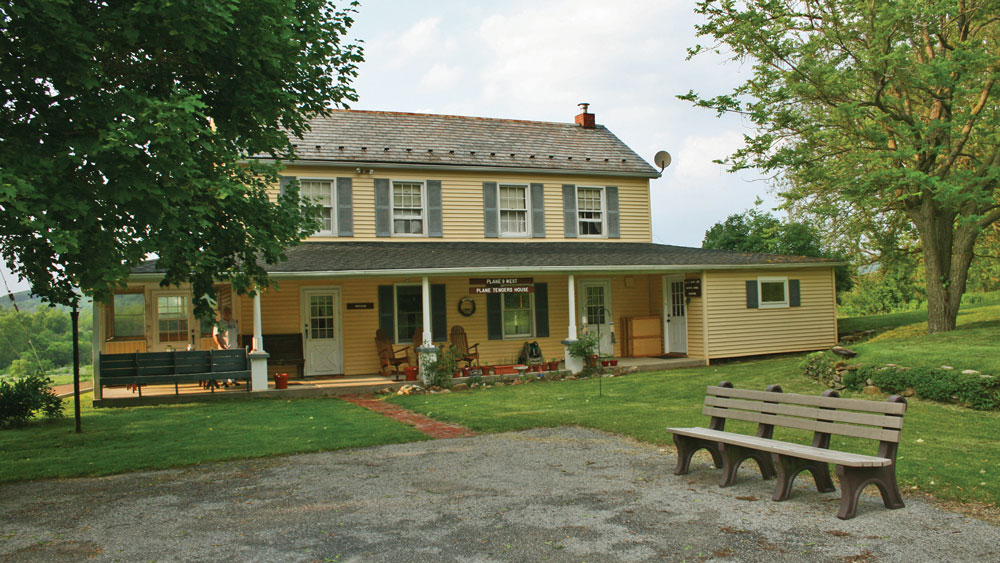 Just outside of Phillipsburg, the Morris Canal met Plane 9 West, the longest of twenty-three inclined planes that conquered an unprecedented 1,674-foot change in elevation along the canal’s journey to the Hudson River at Jersey City. Years after the canal ceased operation, Jim Lee, Sr., a railroad conductor who grew up in Phillipsburg, was so fascinated with the Morris Canal that he bought the property and moved his young family to the house where the man who operated the plane had lived. He began to excavate the remains of the canal plane and the powerhouse that operated it, embarking on an avocation that resulted in him becoming one of the foremost experts on the Morris Canal. After Lee’s death in 2007, the county and canal buffs, including Lee family members, came up with a management plan for the property and turned part of the house into a museum with displays of canal artifacts. A visit also includes a walk around the property to see remnants of the inclined plane and a trip through the low tailrace tunnel into the chamber which contains a rare instance of the innovative turbine machinery that distinguished the Morris Canal from all others. 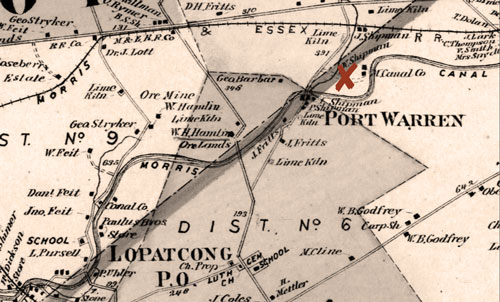