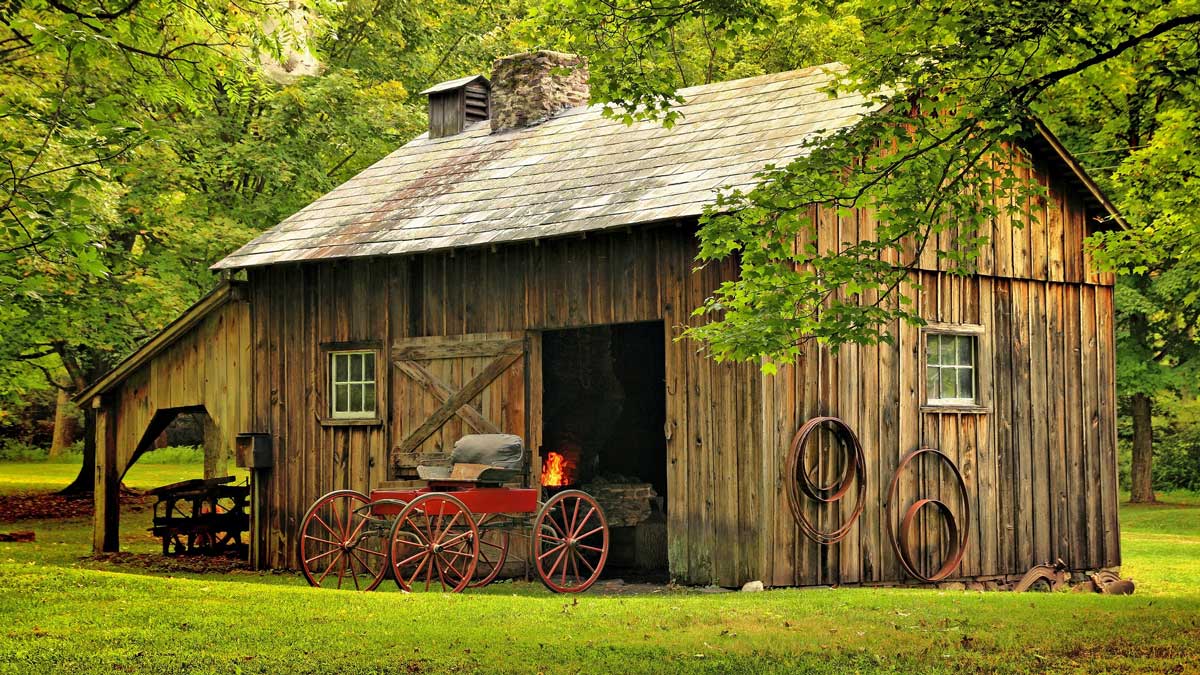 Millbrook Village, part of the Delaware Water Gap National Recreation Area (DEWA), is a re-created community of the 1800s where aspects of pioneer life are exhibited and occasionally demonstrated by skilled and dedicated docents throughout the village. Although most of the buildings at the site are replications, Millbrook has a real past. A few of the old structures have survived the ravages of Mother Nature, and escaped condemnation to make way for the ill-fated Tocks Island Dam project in the 1960s. Although the project sealed the fate of this and other villages in what is now a National Park, the Millbrook Village Society has worked hard and consistently to bring the village back to life.
The roots of the Millbrook Village Society go back to the late ‘60s, not too long after Congress established DEWA. The official date for the Society is October 17, 1972 when the Certification of Incorporation was issued by the State of New Jersey and the Society became the Millbrook Village Society, Inc., a 501(c)(3) exempt organization under the Internal Revenue code. “Obviously, the founders of this new Society had put in a lot of hours, planning and meeting before 1972,” says current president Wil Bullivant. “Some of our members claim 1971 as our real “Birthday”. By 1973, 106 charter members joined the Society through the conclusion of that year’s Millbrook Days, the organization’s very popular autumn festival.

Trail Weekend: several buildings will be open and staffed 10am – 4pm on Sunday, November 6. 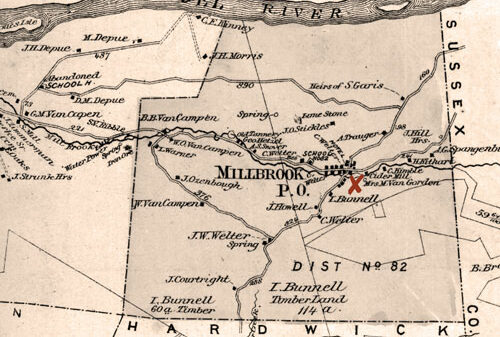